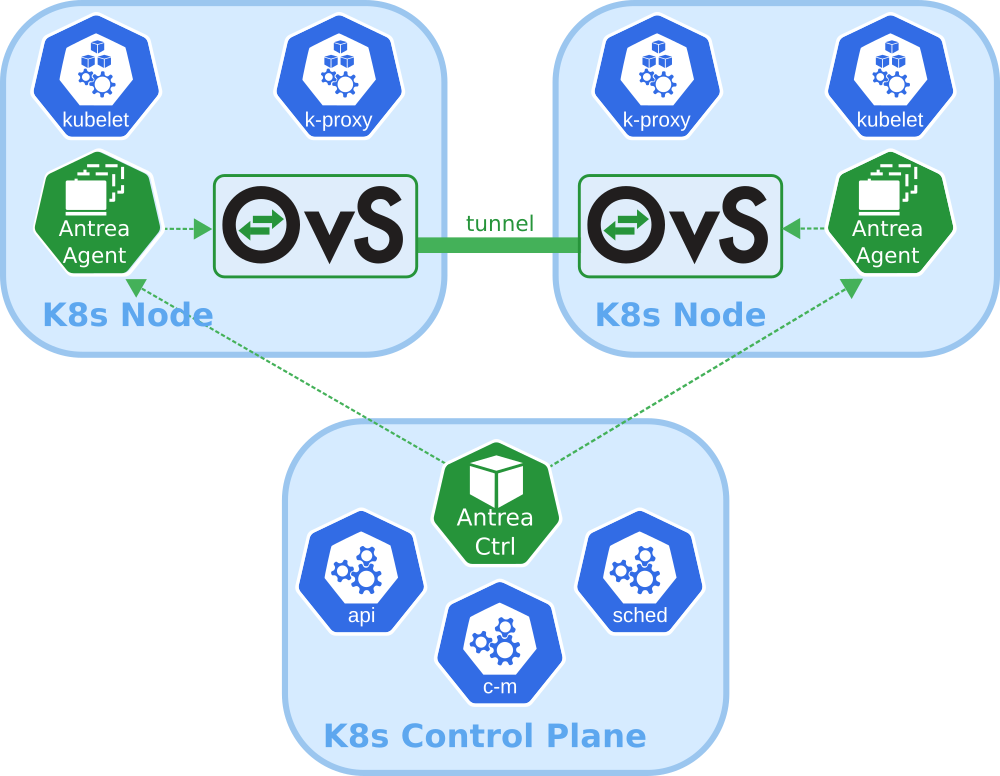 Refer to the Changelog for a detailed list of features introduced for each version release.